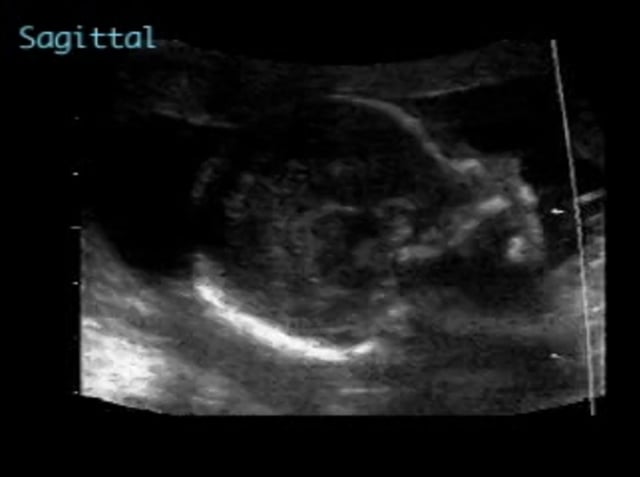 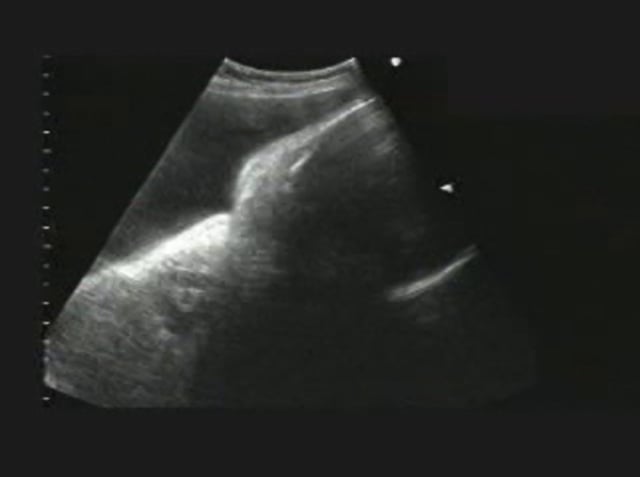 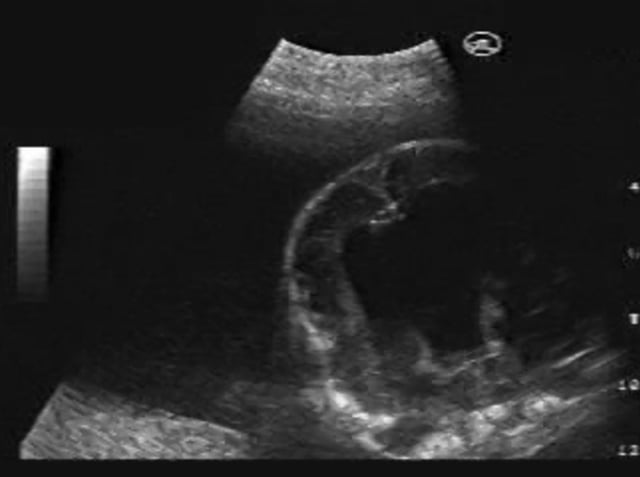 This is characterised by premature closure of one or several cranial sutures. The skull develops from mesenchyme, with the portion surrounding the brain termed the neurocranium. The neurocranium consists of a cartilaginous portion (chondrocranium) and a membranous portion. The chondrocranium is the cartilaginous base of the skull, which develops by fusion of several cartilages. The membranous neurocranium ossifies to form the cranial vault, the bones of which are separated by connective tissue membranes known as sutures. Six fibrous areas, the fontanelles, are also present. The five major sutures are the frontal, or metopic, sagittal, coronal, lambdoid and squamosal. The sutures allow for moulding to occur during the delivery process, and enlargement to accommodate normal brain growth. When the cranial bones fuse prematurely there is decreased growth potential. Bone deposition occurs abnormally, with the majority being directed away from the fused bony plate. In turn, perimeter sutures adjacent to the prematurely fused suture compensate in growth to a greater extent than sutures distant to the fused area. The primary cause of synostosis may be a defect at the cranial base at the site of initial attachment of the dura; other studies suggest a vascular defect causing deficient osteoclasia. Secondary craniosynostosis may occur because of brain abnormalities such as microcephaly or holoprosencephaly, or may be due to fetal constraint. Craniosynostosis has been reported to be present in 0.5 to 3.4 per 1000 live births. Sagittal synostosis accounts for 50%; coronal 22%; metopic 6%; and other or multiple 23%. Unilateral coronal synostosis is as common as bilateral. A predominance of males is noted, particularly for sagittal involvement. Craniosynostosis often causes alteration in head shape, ridging over the sutures, and/or fontanelle closure. Different terms have been used to describe the head shape alterations due to craniosynostosis, with resultant shape dependent upon the suture(s) involved. Scaphocephaly is a long keel-shaped skull with prominent forehead and occiput associated with premature sagittal suture closure. Individuals with scaphocephaly have a decreased cephalic index of 60 to 70 (CI = head width/head length x 100; normal is 70 to 80). Major anomalies accompany scaphocephaly in 20 to 26% of individuals, and many have recognisable syndromes. Dolichocephaly is the term given to a similar head shape, with decreased CI, but less keel shape. It is less often associated with craniosynostosis; it may be commonly seen in the premature infant and is more frequently a normal variant. Premature fusion of the coronal sutures produces a high, wide and short skull, with flattening of the occiput, which is called brachycephaly. The CI is elevated, usually to 80 or greater. Brachycephaly may also occur in the absence of sutural synostosis. Premature fusion of coronal and sagittal sutures usually leads to a tall, tower-like skull which is known as turricephaly. Fusion of all sutures produces a tall pointed skull known as acro- or oxy-cephaly. Turri-, acro- and oxy-cephaly are associated with a CI of 80 or more. Individuals often have orbital protrusion secondary to shallow bony orbits. Almost half will have other anomalies and the risk of associated mental retardation is high (20-25%). Hydrocephaly occurs in 7% and optic atrophy due to increased intracranial pressure is not uncommon. Plagiocephaly, or asymmetric skull shape, is caused by unilateral synostosis. It may occur with complex craniofacial anomalies, but extracranial involvement is rare. Plagiocephaly often results from extrinsic forces on the normal skull late in fetal life. Trigonocephaly, or triangular shaped head occurs when there is premature closure of the metopic suture. The biparietal diameter may appear to be increased, interorbital distance appears reduced and the palpebral fissures often slope upwards.

Because sutures represent the boundaries of different cranial plates that are curvilinear, clear visualisation of overall structural detail often is difficult. The diagnosis of craniosynostosis is generally made on the basis of abnormal cephalic index (CI), coupled with other features of unusual head shape which include increased vertical diameter of the skull, frontal bossing/ prominent forehead, flat face, proptosis/shallow orbits, hypoplastic nasal bridge, and abnormal eye measurements. These differences are best appreciated if the face is evaluated in all three planes – sagittal, coronal and transverse. The cephalic index (CI) is obtained using a transverse or axial image at the maximum dimensions of the head. Biparietal and fronto-occipital diameters are measured, in both cases from the outer margin of the calvarium to the opposing outer margin. CI = BPD/FOD x 100. Mean CI is 78.3%; SD is 4.4%. Values below 70 are interpreted to be indicative of dolichocephaly (or scaphocephaly), while values above 86 indicate brachycephaly. Three-dimensional visualisation based on volumetric ultrasonographic image data offers the possibility of revealing the structural coherence of the sutures and fontanelles in the fetal skull more clearly. This technique allows imaging of coronal, lambdoidal and squamosal sutures, anterior, posterior, mastoid and sphenoid fontanelles. Identification of craniosynostosis should lead to a detailed search for associated anomalies which, in particular, affect the limbs – short limbs, polydactyly and syndactyly.

Minor degrees of change in skull shape are part of the variation seen in the general population, and are not necessarily associated with craniosynostosis. This is particularly true of brachycephaly and dolichocephaly.

Increased vertical diameter of the skull – acrocephaly, turricephaly and oxycephaly